Two Sidney Rotarians joined our farm tour this week, Jack MacAulay and Dr. Roger Hind. At the end of the tour, they made a surprise presentation. Board member Ann Eastman accepted on our behalf a framed certificate to thank the board members and farmers who’d helped out at the Rotary’s  fundraising stalls at the Saanich Fairgrounds last summer. Jack and Roger talked to us about the work of Rotary clubs worldwide, including the campaign to end polio. (With only 9 cases reported worldwide last year, its work is nearly done!)

As we’ve said before, we are big fans of Sidney Rotary Club. Its president and our board member Cosmo Pessoa (together with our neighbour and board member Doug Kleckner), has been an enormous help to the farm in donating his time and effort to make sure the farm’s construction projects are done properly.

One of those projects in particular has made a huge difference to the farm’s efficiency. Our walk-in cooler, built in 2013 thanks to a generous gift from the Sidney Rotary Club, has allowed us to replace 5 ageing domestic fridges with one safe and efficient piece of infrastructure. In it we can easily store the produce from all five farms, as well as the Food Box Program’s produce. We’ve since topped this cooler off with a roof to keep it safe from rain damage, and again Doug and Cosmo made sure the construction went ahead efficiently and to code. We’re still fund-raising to pay off the cooler roof, and continue put any surplus funds into paying off that project. 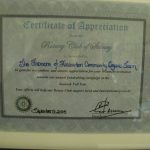 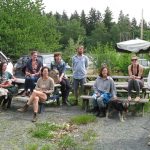 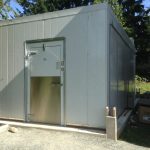 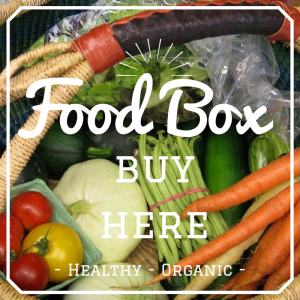 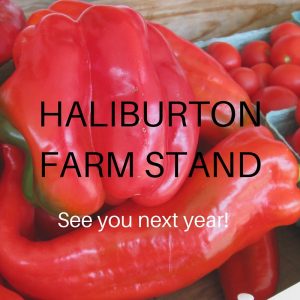 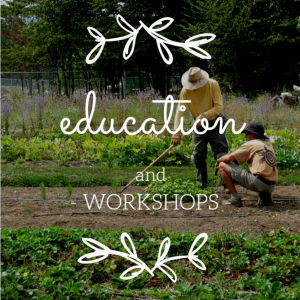